Dora came to visit and help out for 10 days.  We finished the tyre wall renders and mosaics and got started on weeding and planting near the entrance. 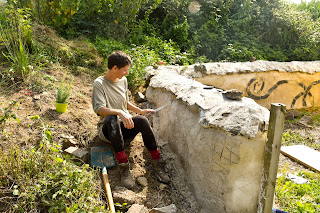 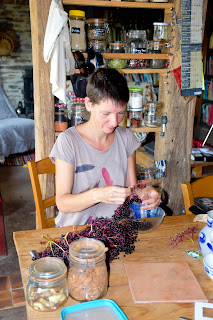 Elderberry season.  Dora made all sorts of jams .... with the elderberries, rose petals and raspberries from the land. 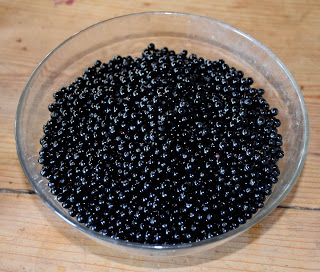 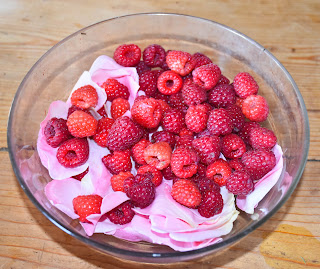 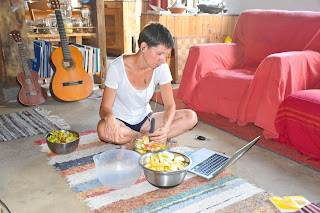 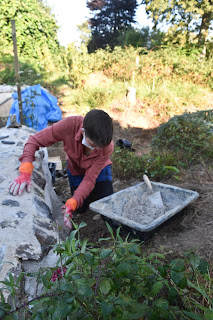 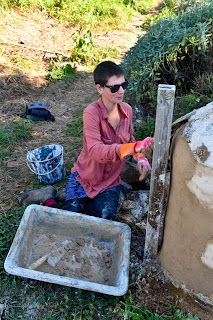 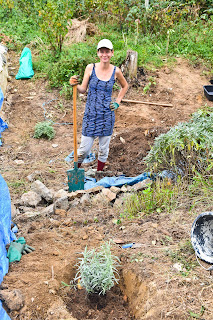 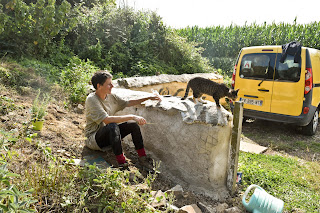 Some photographs that Dora took of some of the little creatures that share the land here: 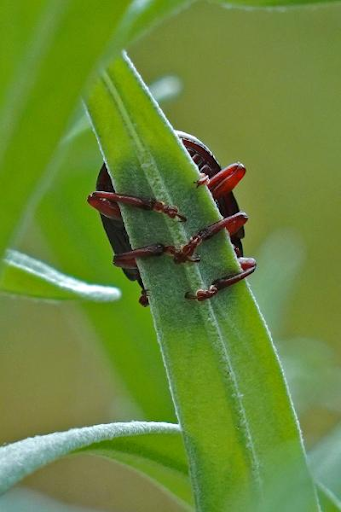 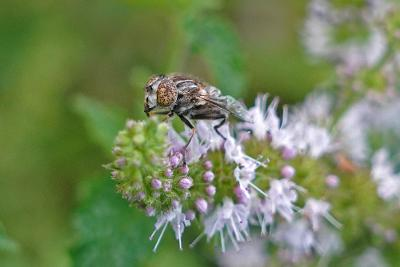 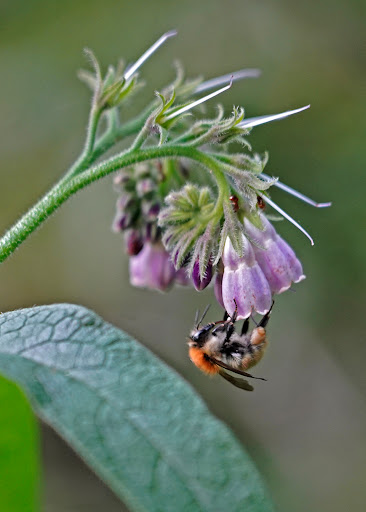 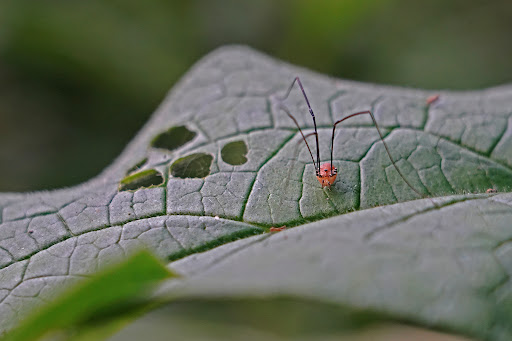 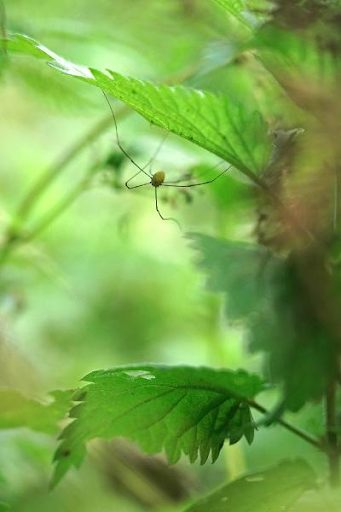 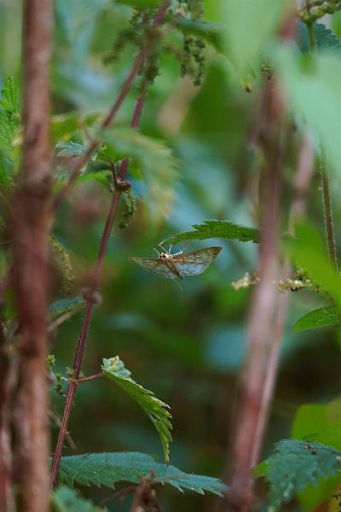 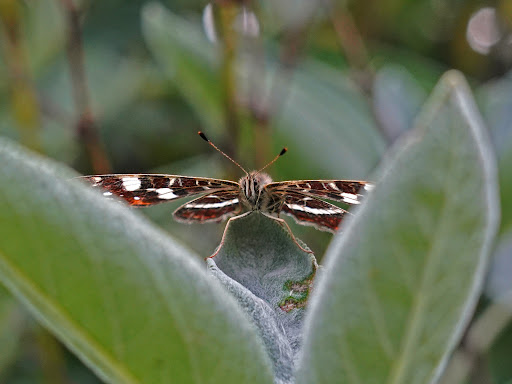 Posted by Liza Sweeting at 22:43 No comments:

Little spaceship like pods made with hemp and lime nestle amongst a 'jardin-jungle' on the far West coast of Brittany.  They have been sculpted by a pioneering woman called Evelyn with the help of countless volunteers and people attending her on-site construction courses.  They are part of a wider initiative to demonstrate low impact living that is closer to nature.  The pods are surrounded by trees, shrubs and other plants that provide shade, food and building materals.  Hopefully we can build one here next year. 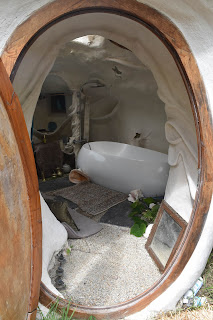 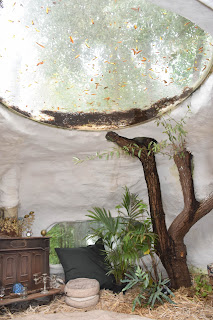 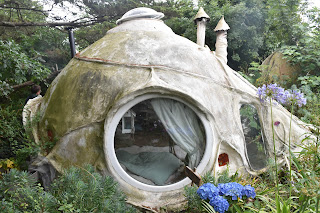 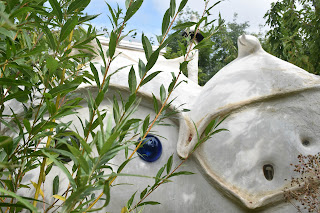 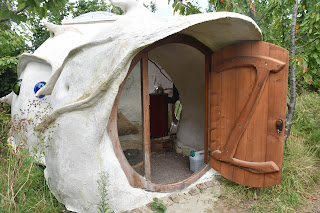 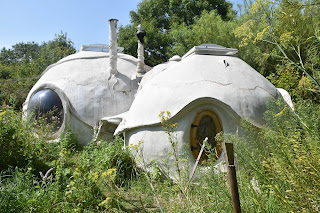 Posted by Liza Sweeting at 22:27 No comments:

At least I think it was Toulouse - anyway, certainly the South and somewhere hot.  Loulou arrived on her bike and gave me a bouquet of dried wild flowers that she had collected on her way.  A charming start to a productive stay. 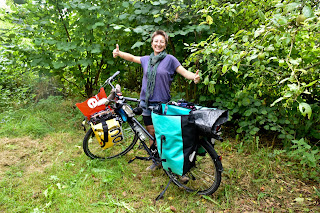 Lou helped me to patch our tyre wall up - it had lost some of its lime render and mosaics due to a bad mix for the top resulting in water infiltration.  I had already re-done the top with stones from the land and NHL 3 lime and sand - nice and waterproof.  Lou added a feminist logo .... 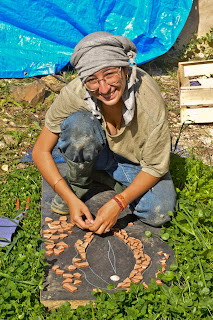 ... and helped to weed around our extremely productive thornless brambles.
She also did some fabulous vegan cooking  AND we went to visit the kerterres in Brittany (see next post)  on a wildcamping weekend.

Posted by Liza Sweeting at 22:00 No comments:

Our rescued kitten from last year had kittens a few months ago ... and here they are spending quality time with me and their mum in the garden.... 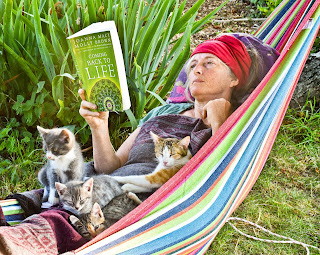 Well it's been another mammoth project - a retaining wall at the entrance.  We decided to do a rammed earth tyre method having been inspired by looking at books on earthships.  A few images to show the procedures and progress ... it's still not finished!! 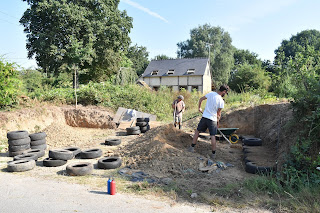 AND NOW FOR THE FUN PART - I MEAN THE EXTRA FUN PART - DECORATING THE WALL ...

Alex the lawyer "I'm not a lawyer" spent a few weeks here with Simone from Germany earlier this year.  We did lots of exotic vegan cooking and debated debated and debated ...

Posted by Liza Sweeting at 12:19 No comments:

I spent the earlier part of this year doing an online professional plant based (vegan) cooking course with the Rouxbe school.  I honed my vegan cooking skills and learned a lot about health and food.  Some highlights: