Earlier this year I spent a week at the Headquarters of the Association 'Eau Vivante'.  It was a little research mission to learn as much as possible about possible grey water systems for La Mariais.  I had heard about them some years back and had helped to install one of their three basin volcanic rock reed bed systems here in Normandy.  Grey water is the water that comes from the sinks, baths, shower and washing machine (any water that hasn't come from a flush toilet).

The Association was set up by a woman called Anne Riviere who has studied environmental science to PhD level and who has conceived a reed bed system for grey water evacuation as a complement to the use of dry toilets.

I had already made enquiries with the local government SPANC service as to what were the legal options .... in fact there is no legal system for a grey water system combined with dry toilets.  I had also made enquiries with a company called Aquatiris who suggested putting in an illegal and hugely expensive  grey water reed bed system.  I then read a book called 'Create an Oasis with Greywater' by Art Ludwig that suggested (amongst many options) a collection plumbing system for all the grey water that could then be piped to a pit filled with wood chip with a tree planted in the middle.  It was, in fact, this system that I have now installed - the associates of Eau Vivante were over the moon to discover the above mentioned book and felt that this option would be the best one for me especially since the cost compared to any other option was derisory (the cost of a bag of cement for the regard, some PVC pipe, half a metre squared of wood chip and a pear tree).

Some images from my week at Eau Vivante: 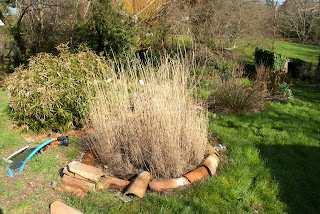 Creating Hugulbeds with rotting wood from a local forest and the seaweed:
﻿﻿

Collecting and Drying Edible Seaweed from the Local Beach: 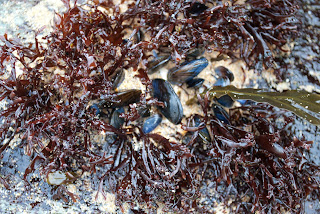 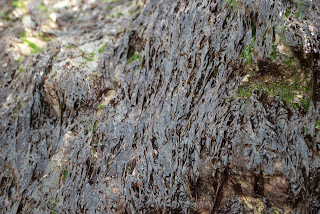 The Dry Toilet - from the back, the front and the inside: 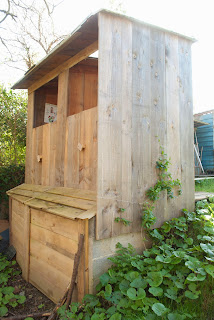 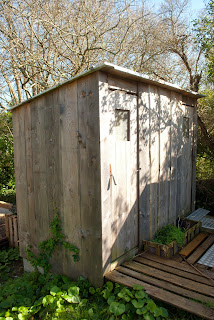 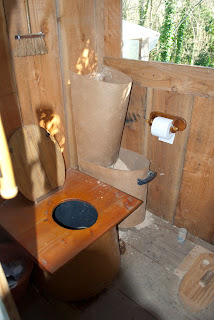 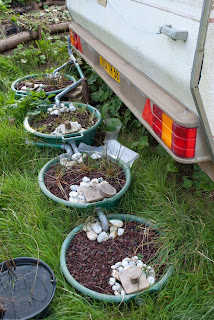 The Norwegian cooker - a wooden box insulated with recycled polystyrene.  Food that has started cooking can be left to slowly continue in the insulated box hence saving energy. 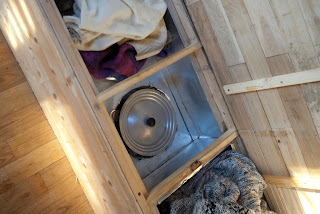 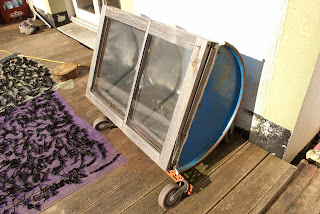 Pine Trunks felled on the land are used to create raised beds: 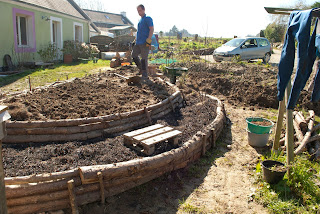